Out and About in the Community 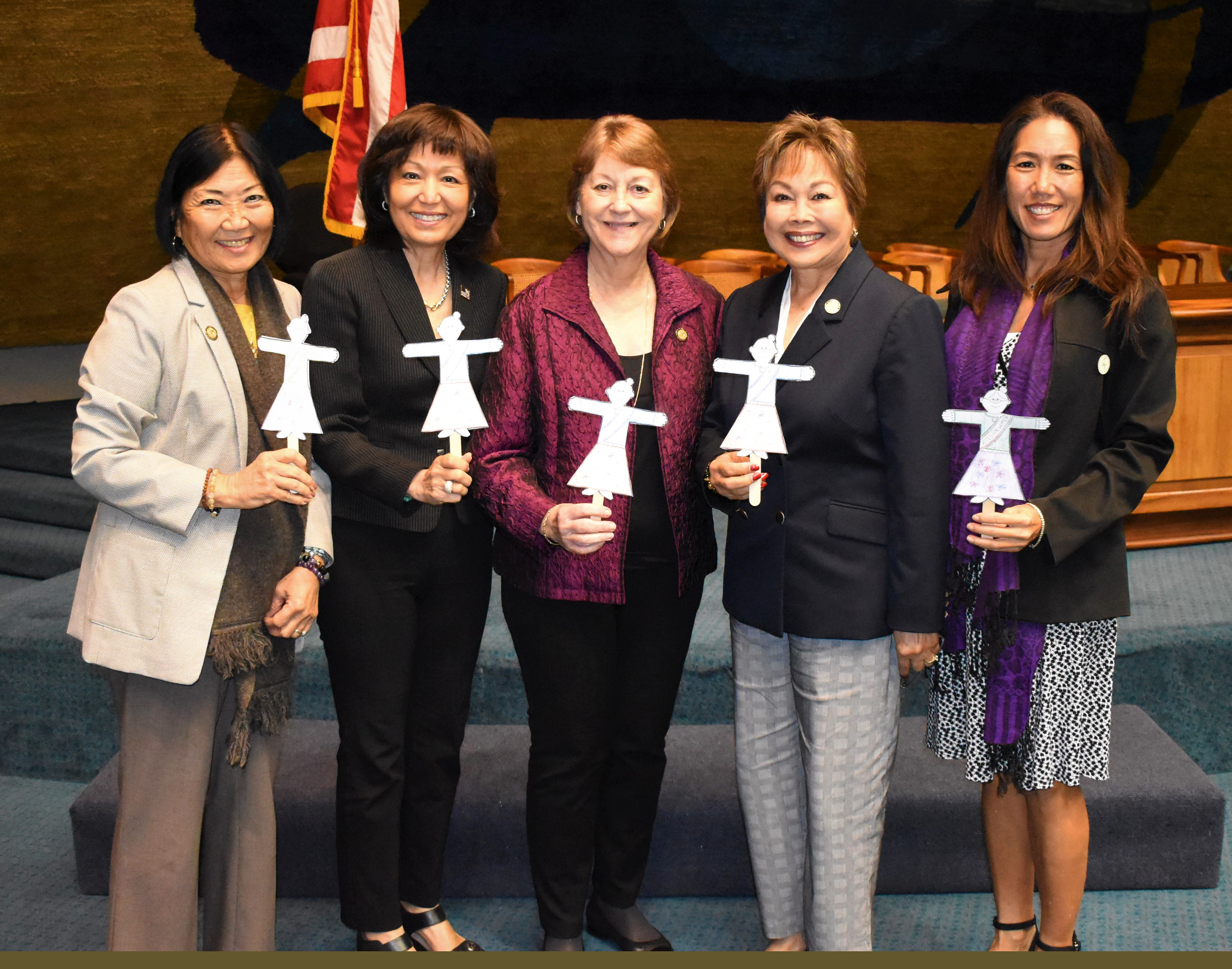 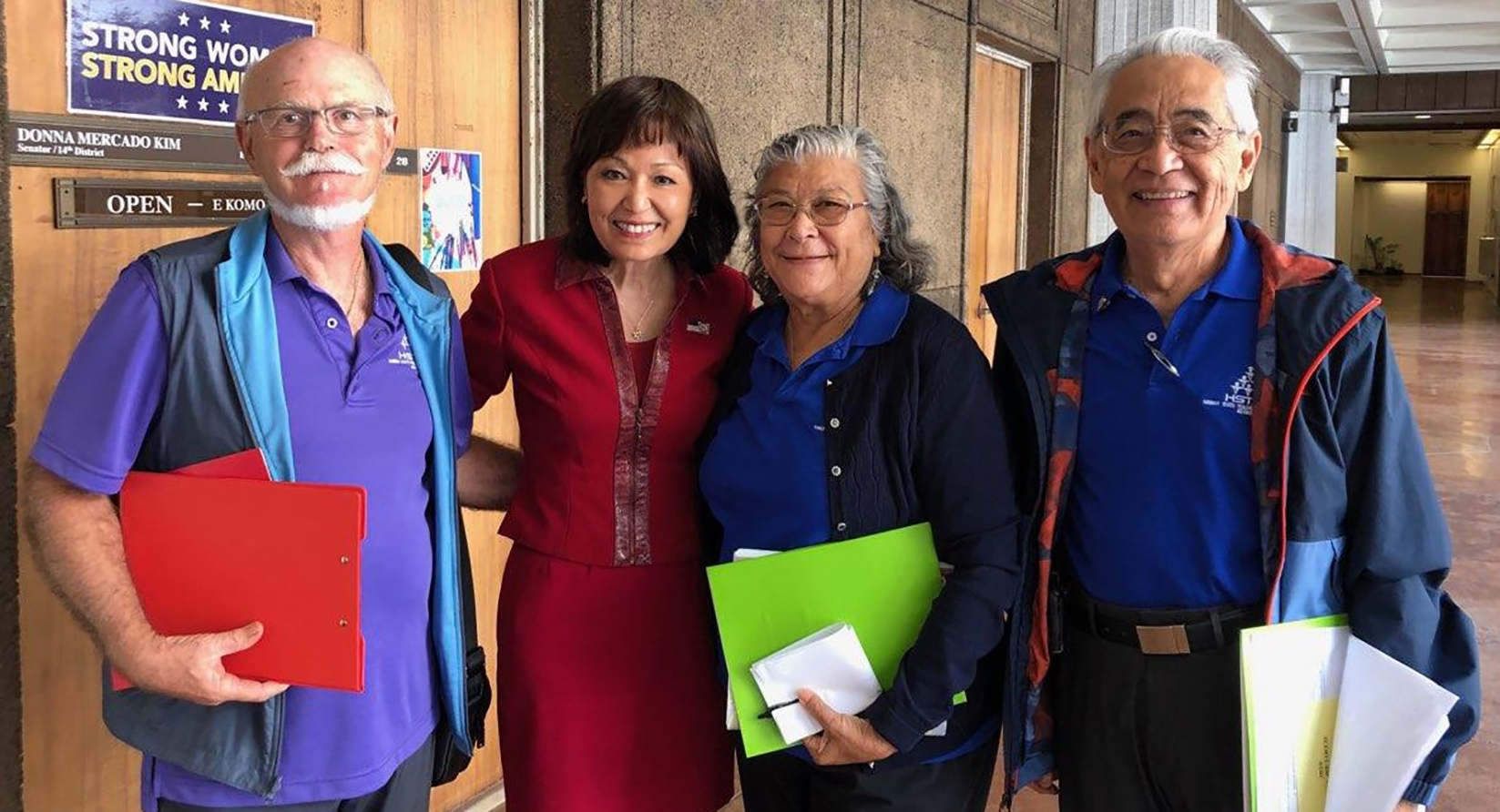 Met with HSTA retirees.  I support our retirees and all teachers who are instrumental in educating our keiki! 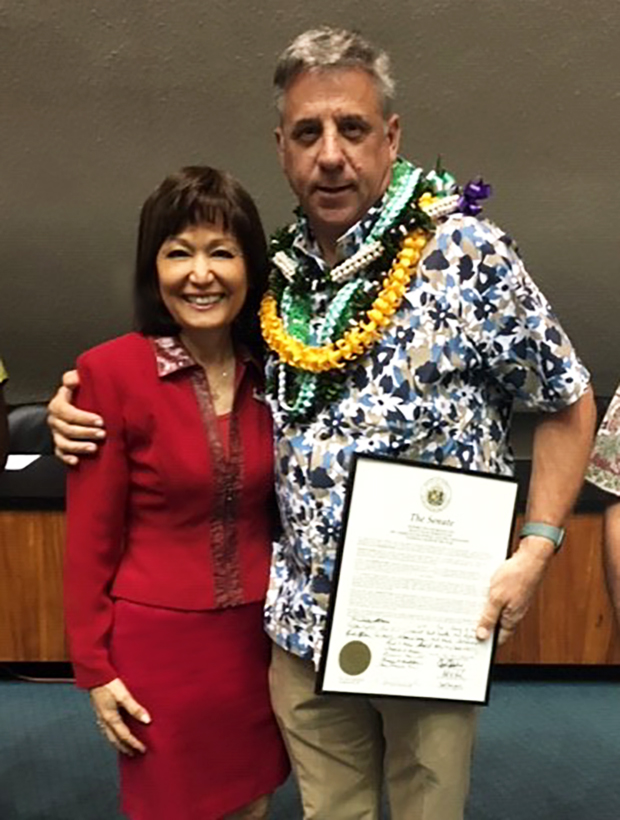 Congratulations to UH men's volleyball coach Charlie Wade for being named the AVCA National coach of the Year 2019! 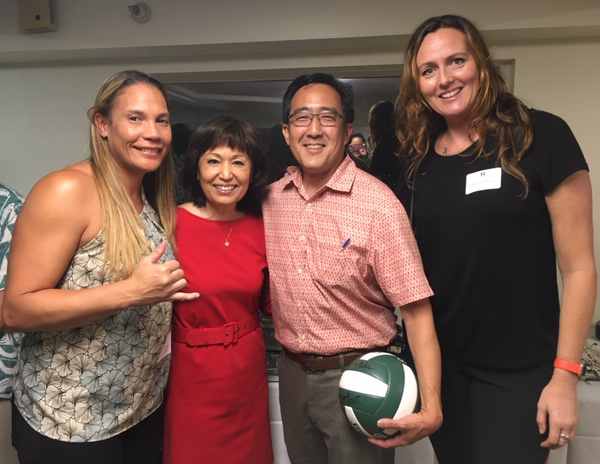 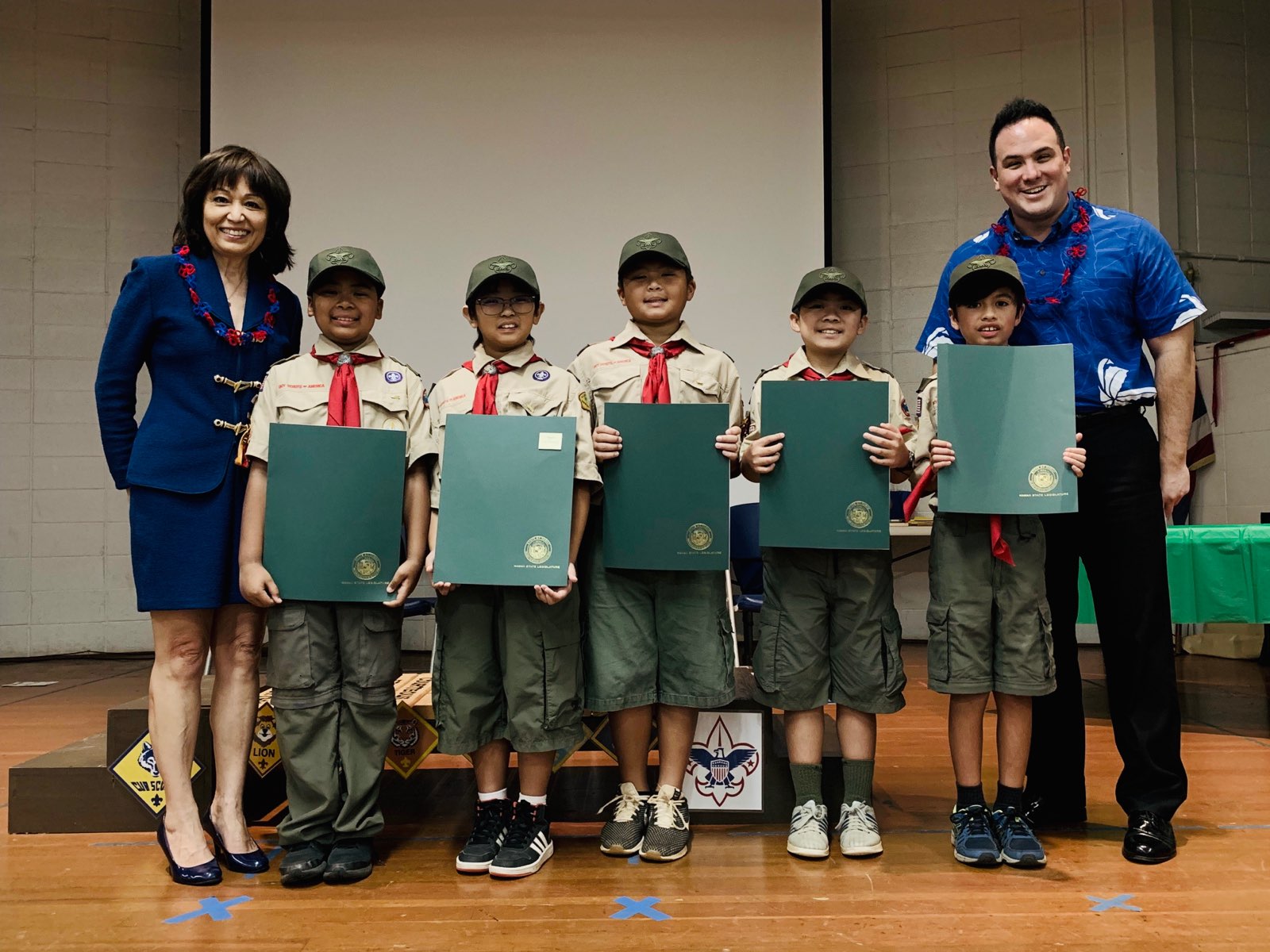 Arrow of Light Ceremony for Pac 9 at Moanalua Elementary with Rep. Johanson 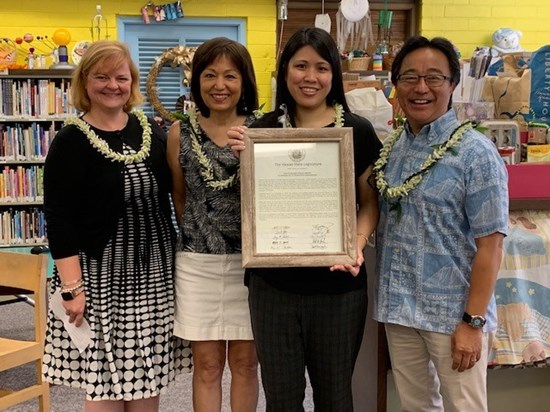 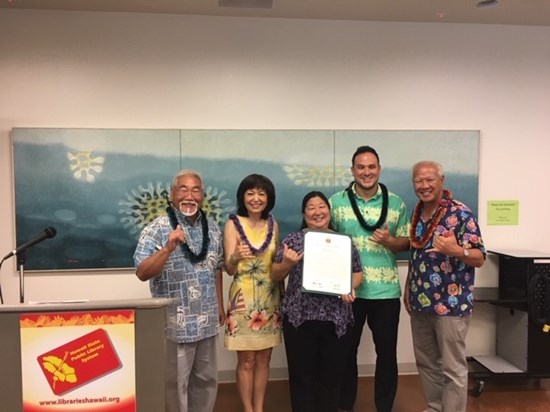 Senator Kim volunteers serving lunch to keiki and youth, a program organized by Parents And Children Together during their Summer Food Service Program.

Senator Kim with UH officials at the University of Hawaii ceremonial blessing for the completion of the renovation project for Gym I, which houses the men’s and women’s volleyball teams. 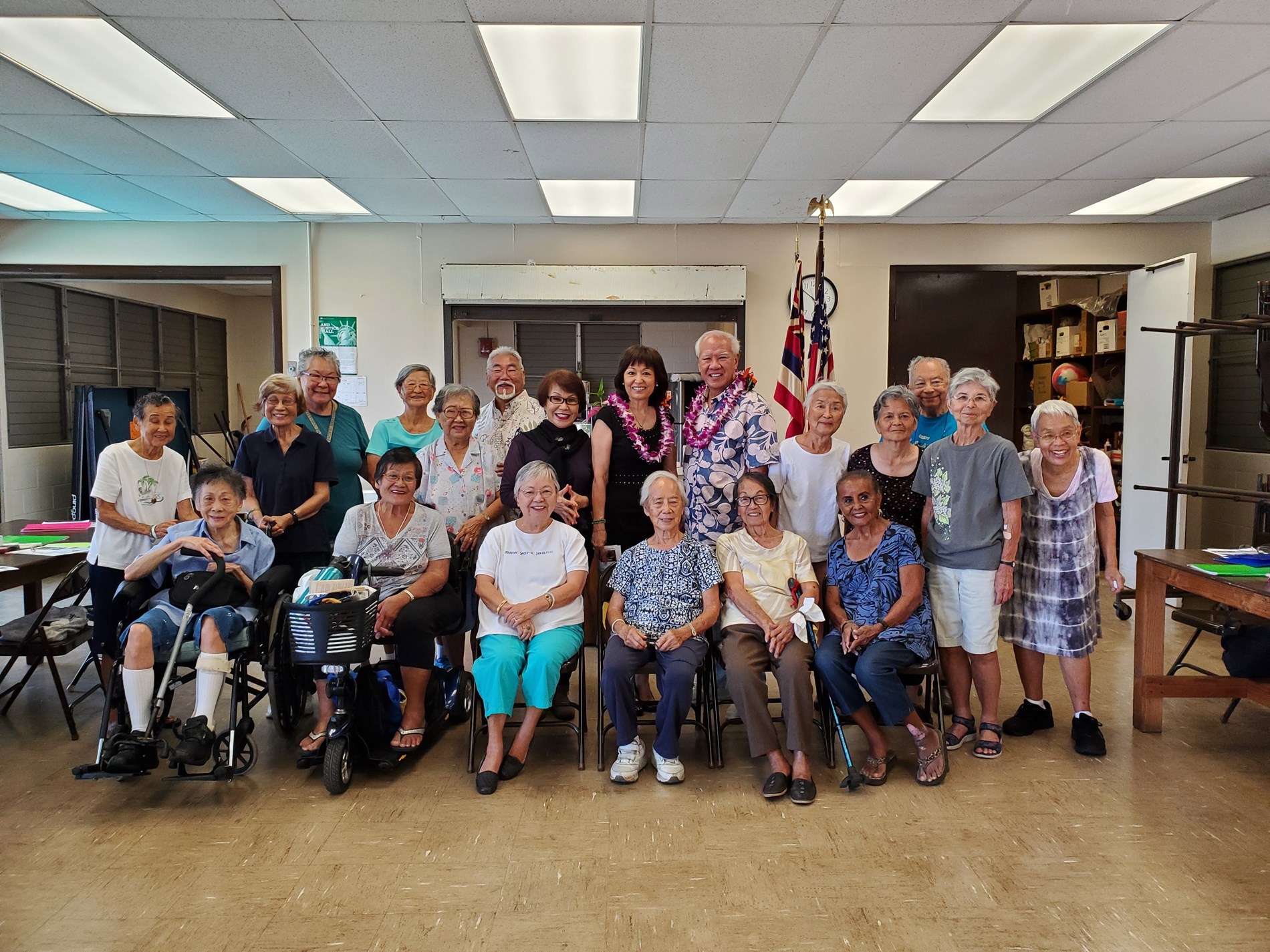 Senator Kim pays a visit to the Aiea, Halawa, and Moanalua Seniors to commemorate Grandparents Day, an annual tradition of thanking them for all they do for their community.

Poi Pounding at the Capitol 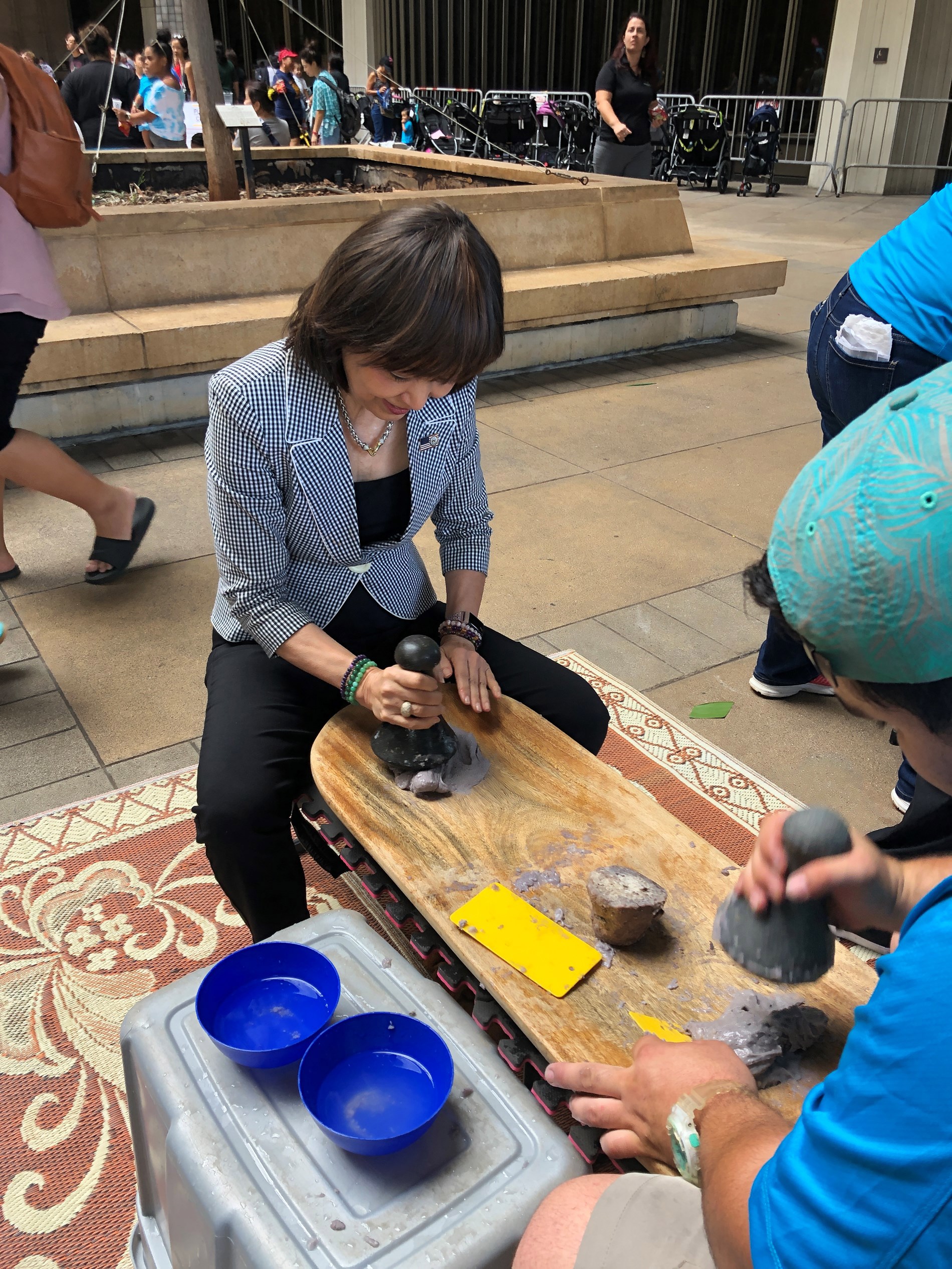 Enjoying the traditional art of poi pounding in the rotunda. 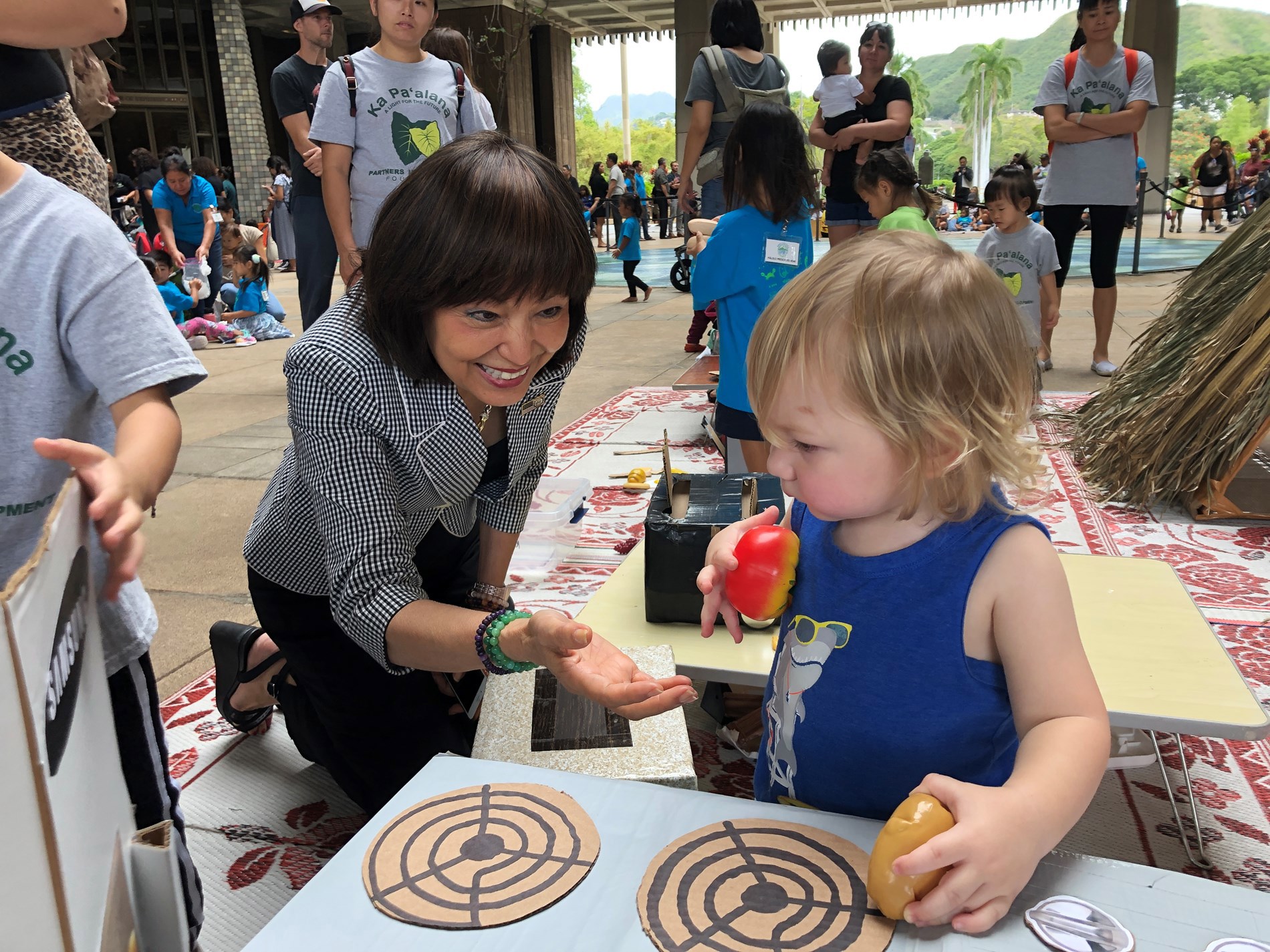 The largest Native Hawaiian non-profit organizations that serve keiki, birth through five years old, and their families, set up a Family Child Interaction Learning Program in the Rotunda. 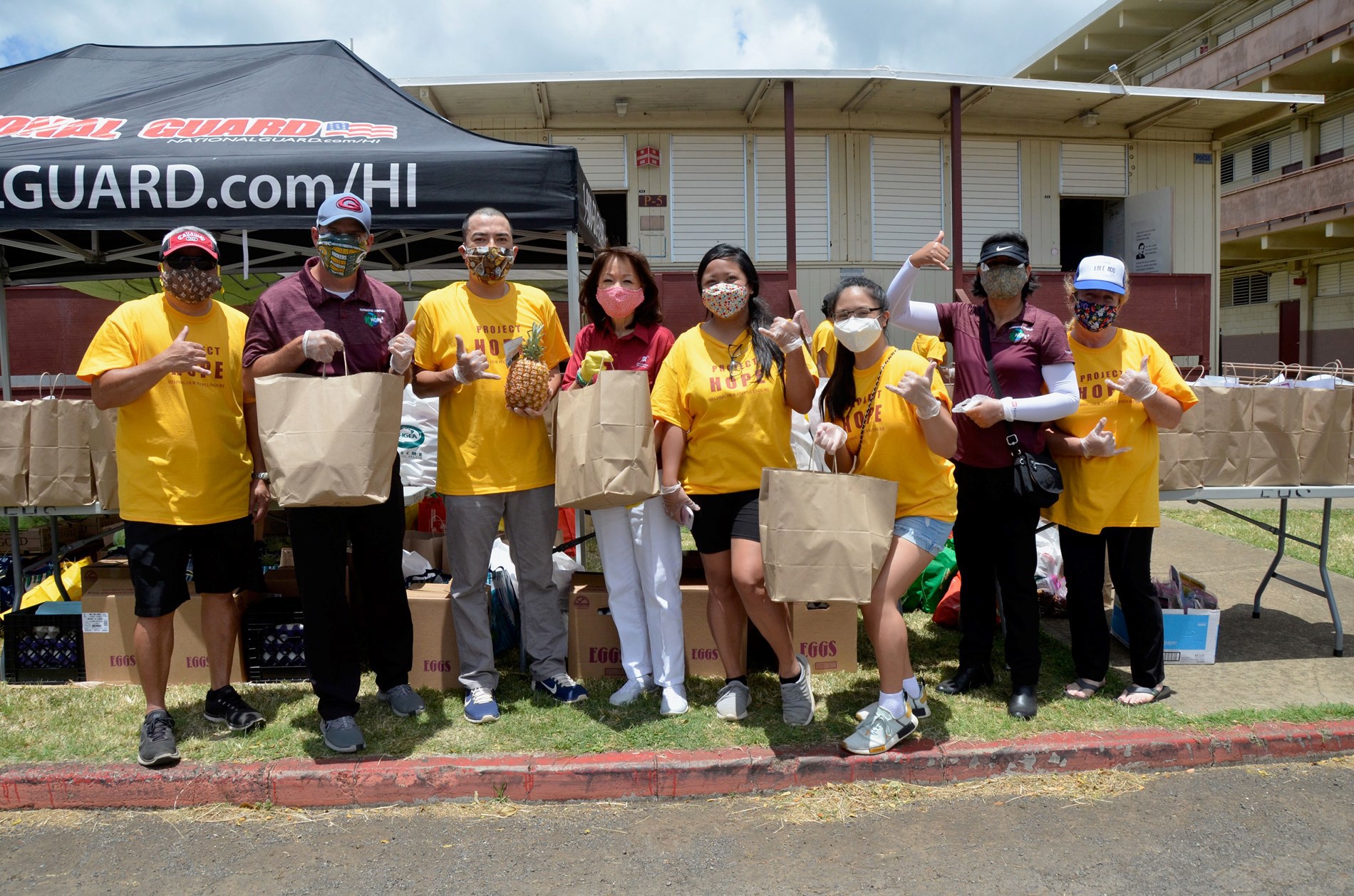 We distributed essential groceries to over 900 vehicles and walk-ins.

Are You Fully Vaccinated?

All Residents 16+ Are Becoming Eligible April 19

Got Questions About The COVID-19 Vaccines